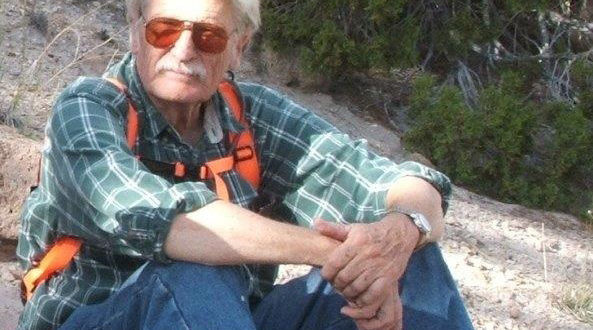 The Johnson County Library Foundation had planned to gather April 19 at Central to thank members of the 1952 Society, who make planned bequests, and Readers Circle, the Library’s most generous donors.

Featured speaker was to be Dr. Schuyler Jones, a renowned explorer and retired Oxford professor who is said to be the inspiration for Hollywood hero Indiana Jones.

With the pandemic, it looked as if the appreciation event would have to be canceled. But the Foundation was undaunted and created a “virtual” gathering, with Jones present via “Zoom” from his Sedgwick County home.

Jones described growing up on a Kansas farm without electricity or indoor plumbing but with wonderful parents and a love of reading. At age 20 he began his travels, which took him to Africa, Afghanistan and countless exotic ports of call.

“I’ve been extraordinarily lucky,” he told participants. Travel in the 1950s and 1960s was cheap and safe. Even in the remotest villages he was treated as an honored guest. He learned multiple languages and had amazing escapades, including tiger hunting with the King of Nepal. He eventually ran one of Britain’s most esteemed museums, the Pitt Rivers Museum at Oxford.

The “Zoom” presentation also featured Jones’ stunning photographs of the people, architecture and scenery he encountered.

For anyone wanting more about his story, Jones’ most recent book is “A Stranger Abroad: A Memoir.”

Your investment in Johnson County Library generates a 300% return.